Lina Jazi Chehab is the President & CEO of Terra Nova Consulting, Inc., an environmental consulting firm based in Houston and New York. She founded Terra Nova in 2011 as a spin-off from Environmental Consulting Services, Inc. that she co-founded in 1995.

Lina is an avid advocate of education, children causes, women empowerment, and environmental sustainability. She is actively involved with several universities and educational not-for-profit organizations. She currently serves on the International Advisory Council for the Faculty of Health Sciences at the American University of Beirut (AUB) and on the Advisory Board of the Moise A. Khayrallah Center for Lebanese Diaspora Studies at NC State. She formerly served on the Advisory Board of the Institute for Women’s Studies in the Arab World at the Lebanese American University (LAU), and on the Board of Directors of the Rene Mouawad Foundation and the Arab American Educational Foundation. She has been a strong supporter and promoter of AUB and served in different capacities on the Board of Directors of AUB’s Alumni Association of North America between 2001 and 2008. She was also a member of the City of Houston Mayor’s International Affairs & Development Council. 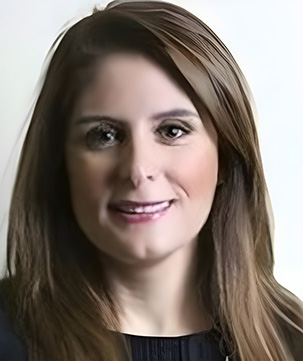 Support a cause that you feel passionately

Act for Lebanon-USA (ACT) is a 501c3 not-for-profit organization established in the US with a mission to support various causes in Lebanon including children, education, health and mental health, human rights, palliative care, women empowerment, environment, as well as cultural and athletic programs. It also provides emergency disaster assistance in support of humanitarian needs in Lebanon. To achieve our mission, we connect donors in the United States to non-profit charitable organizations in Lebanon.

Act for Lebanon-USA (ACT) is a 501(c)(3) not-for-profit organization established in the US with a mission to support various causes in Lebanon.